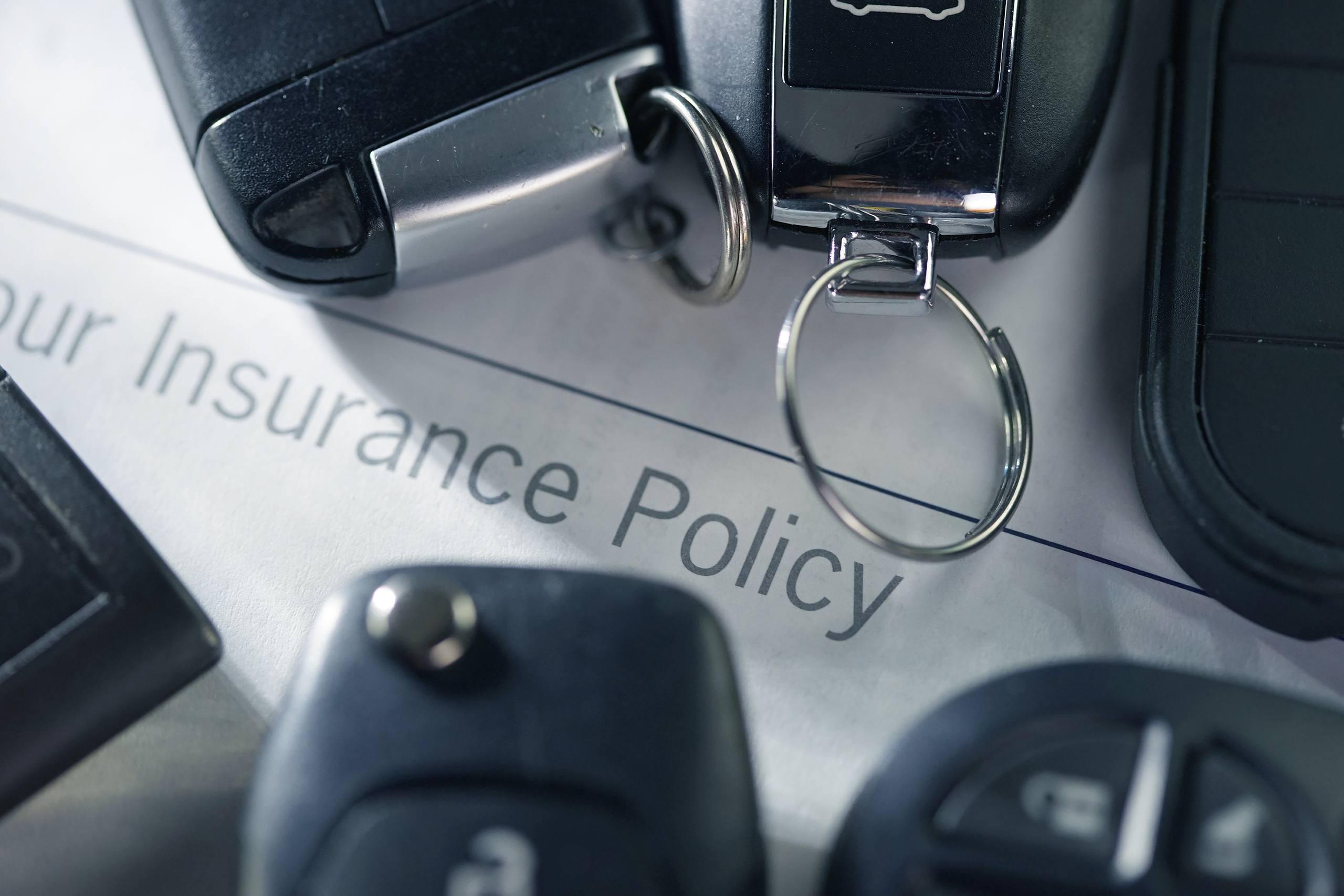 When you lease a van, you need to arrange insurance yourself. You should budget for this when you are looking to lease, as different vans belong to different insurance groups. If you aren’t prepared, you could be surprised by the additional cost of your van insurance premium.

There are 20 van insurance groups. The Association of British Insurers assign each van to a group based on a range of factors such as size and value. Generally speaking, a small van will be in a lower, or cheaper, group than a large van. Other factors, such as whether the van is a crew cab, can also have an effect.

Vans in Group 1 have the cheapest insurance, while Group 20 is the most expensive insurance group.

Which factors determine the insurance group for a van?

Larger vehicles are placed in more expensive insurance groups as they are generally more expensive than smaller vans. They will also cause more damage in the event of an accident, and so are treated as a greater risk.

More expensive vehicles will be placed in higher insurance groups relative to other vans of their size. Such vans will cost more to replace or repair, and so the insurance premiums will be higher.

Van performance can affect its insurance group. If it has a more powerful engine and can drive at higher speeds, that increases the risk of an accident and therefore the chance that you will need to make a claim.

Sometimes, cheaper vans can be placed in higher insurance groups. This is often due to the van having some expensive or rare parts that are difficult to acquire or difficult to repair. Insurance companies will factor in repair difficulty into their pricing.

Choosing a van that sits in one of the lower insurance groups will save you money on your insurance premiums. You should always be looking for good deals on your van insurance, but there are some circumstances where it will make a big difference.

Young drivers (aged 25 or under) are insured at a much higher rate than older drivers. Statistically, young, inexperienced drivers are more likely to be in road accidents than older, more experienced van drivers. Low insurance groups are recommended if you are under 25.

Other factors, such as having an unspent driving conviction, can also raise your insurance premiums. In these cases, we advise choosing a van that sits in a lower insurance group.

What insurance group is my van in?

Van models can fall into a few different groups. As each vehicle can have a range of different engines, sizes, and modifications, then each one must be assigned to an insurance group separately. To find out which group your van is in, you should contact your insurer and give them the exact specification of the van you intend to lease. If you already know the registration plate of the van, then that is enough for the insurance company to identify the vehicle.