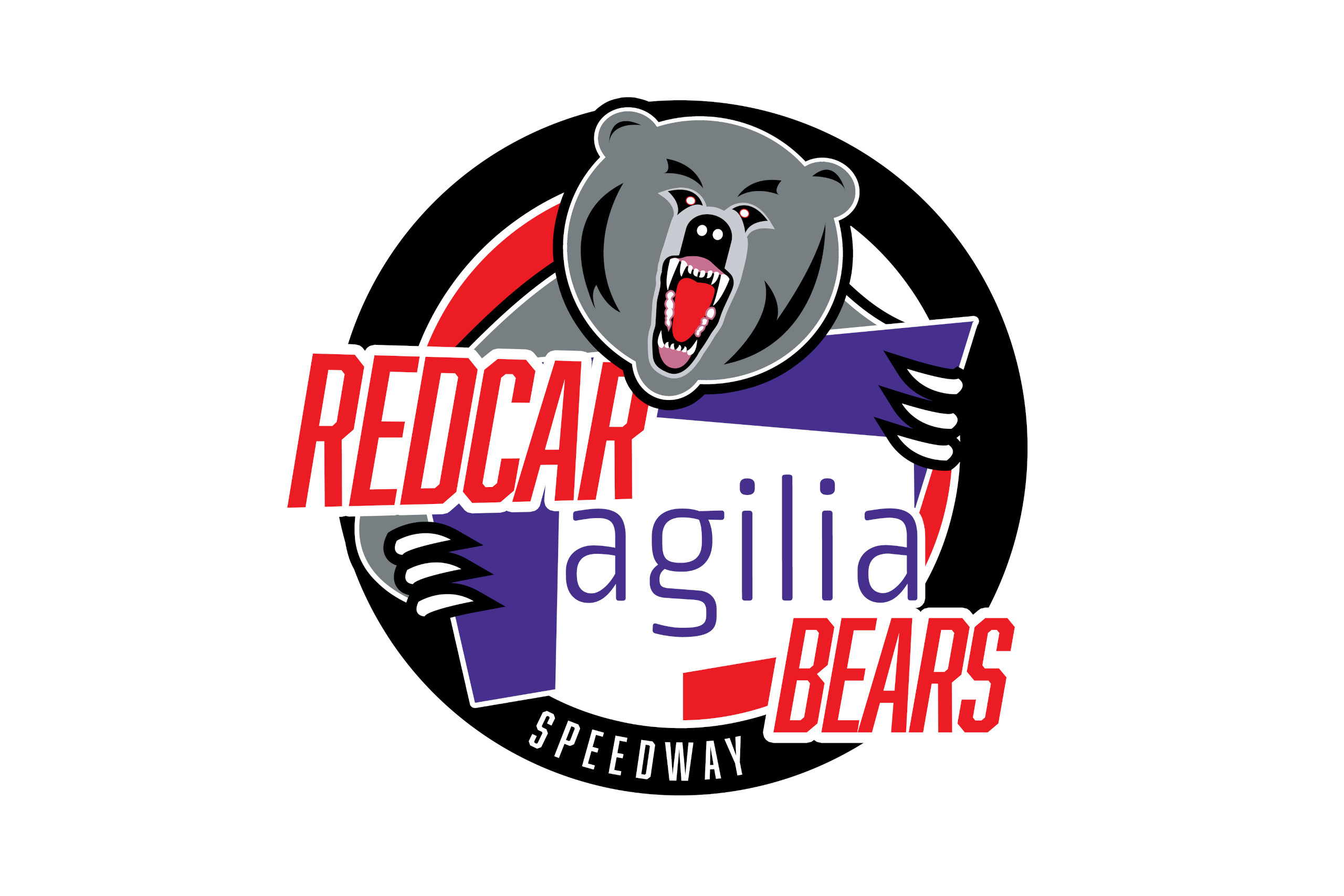 The advertising deal developed from Van Ninja’s desire to sponsor a local sports team with roots in the North East which could also provide national exposure for our brand. We are delighted to find a team that is as enthusiastic as we are.

The Redcar Bears are based at the Media Prima Arena at the South Tees Motorsports Park in Middlesbrough and compete in the British Speedway Championship. The Championship includes teams from as far apart as Glasgow and Kent, making it a genuinely UK-wide league.

Sponsoring Redcar Bears will provide Van Ninja with national coverage as the team visits stadiums around the country, and as visiting fans arrive in Middlesbrough to watch their teams compete against the Bears.

In a press release by Redcar Bears, Promoter Jitendra Duffill said, “I’d like to offer a warm welcome to Van Ninja; I’m sure the fact that our club is able to attract companies of this stature during such challenging times will come as very positive news to our supporters. Our sponsors, alongside our fans, are the pillars of Redcar Speedway and this latest partnership further secures the long-term survival and prosperity of the club.”

Van Ninja are delighted to be supporting local sport, and hope that partnerships such as this one will bring success to all involved. Van Ninja’s Sales Director, Gary Henry, said, ‘We’re excited to be involved with the Redcar Bears this season. Their passionate, family fan base was a huge factor for us to connect our brand with and will give us a great opportunity to gain local and national exposure to Van Ninja.”

Needless to say, we’ll be paying extra attention to the Redcar Bears’ results this season, and cheering them on as loudly as anyone!

Learn more about the Redcar Bears, or get tickets to their next race, here.