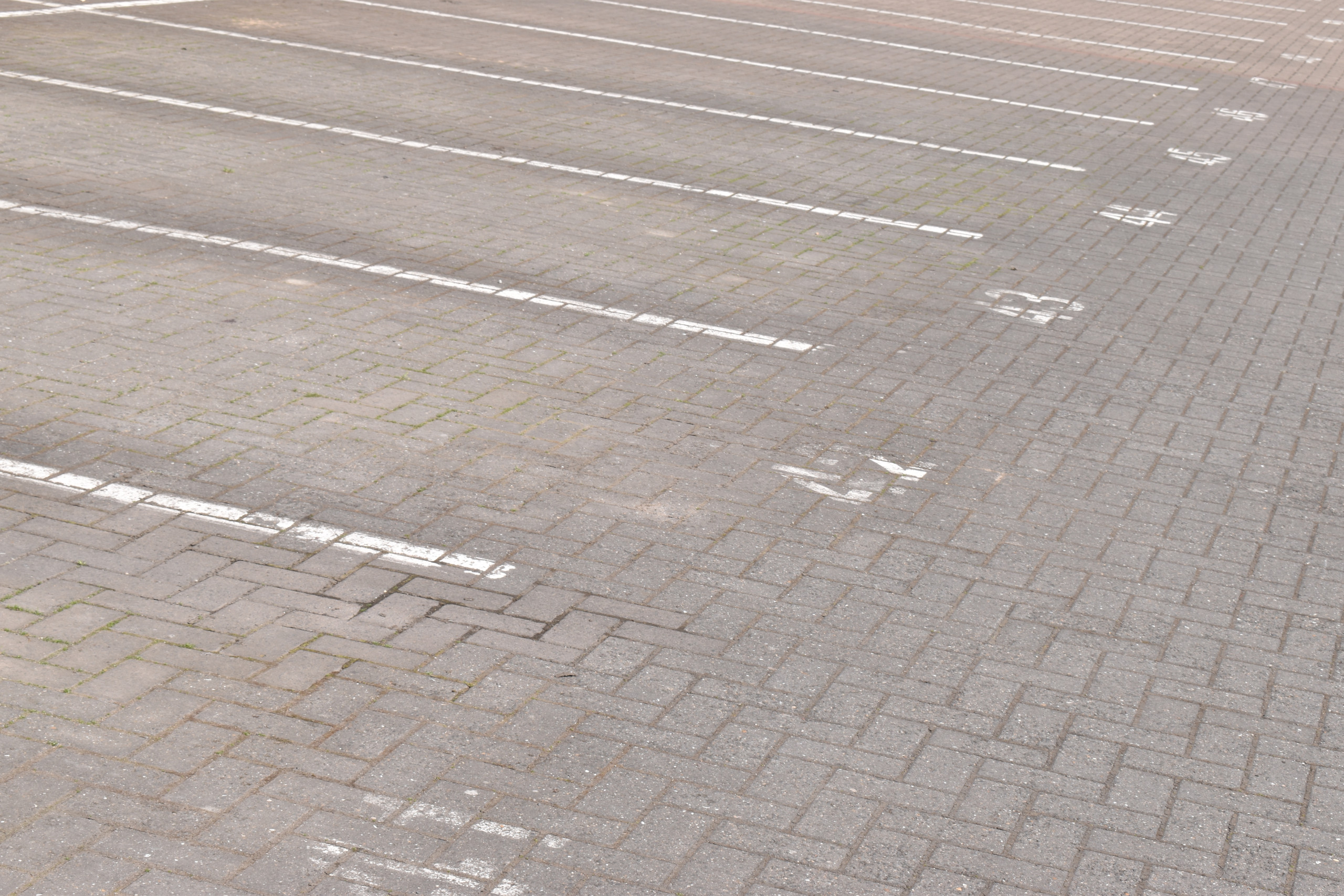 Early 2021 has proven to be a perfect storm for semiconductor production. During 2020, many factories were shut or working to reduced numbers due to the pandemic. When economies began to reopen in 2021, there was greater demand than expected, which put a strain on manufacturers.

As semiconductors are used in so many applications, from game consoles to mobile phones to engine control units, this has affected a range of sectors at once.

While many manufacturers predicted this issue and made plans to mitigate it, the scale of the problem was unprecedented. Many companies stockpiled chips in advance, or created favourable supply chains with chip manufacturers, but even these are expected to run low.

Initial Causes of the Shortage

A host of problems came together to contribute to the current issues with semiconductors. An electrical grid failure in Texas halted three chip factories, and an equipment fire at a factory in Japan has also suspended production there. And, of course, the container ship Ever Given blocking passage through the Suez Canal held up delivery for days.

How Does This Affect Van Supply?

As the shortage continues, factories seek to open back up and stockpiles run low, the problem is expected to cause an even stronger short-term impact.

Current projections are that the issue will continue for around six more months. Build capacity is increasing, and many semiconductor companies are seeking to meet the new demand, but it could take six months to a year for manufacturing to return to full production.

What Does This Mean Going Forward?

Without sufficient semiconductor chips, new vans cannot be built. All the major manufacturers have either slowed or fully halted production while they source supplies of new chips.

This puts the delivery of any pre-orders back by several months. Ford, for example, are not expecting to be able to support new orders until December.

Unfortunately, if you are in need of a new vehicle urgently, there is not much stock to choose from.

Our competitors, whether dealerships or online leasing companies, are running out of vans. If you look elsewhere, you might not be able to source the van you need. We are hearing reports across the trade of companies urgently trying to source vans, and finding there are not enough available.

Anyone looking to buy or lease a new van has to choose between the small number of vehicles already in stock, in the colours and configurations that are available. Choice is very limited, and you would have to accept the options they are built with.

A custom-built van lease, with hand-picked options, might not be delivered until as late as 2022.

That’s Where We Come In

Don’t despair just yet! Van Ninja have secured stock of a range of small, medium and large vans.

These vans are brand new, either pre-reg or unregistered, and are stored on-site at our depots. We don’t have as many as we would like, but we can currently support new enquiries with a selection of new vans.

These vans are ready to go, and can be delivered anywhere in the UK within 2-3 weeks of an approved finance application.

Contact Van Ninja and speak to our experts. We’ll find you a van that suits your business requirements.

Apply now and secure your new van before they are gone. 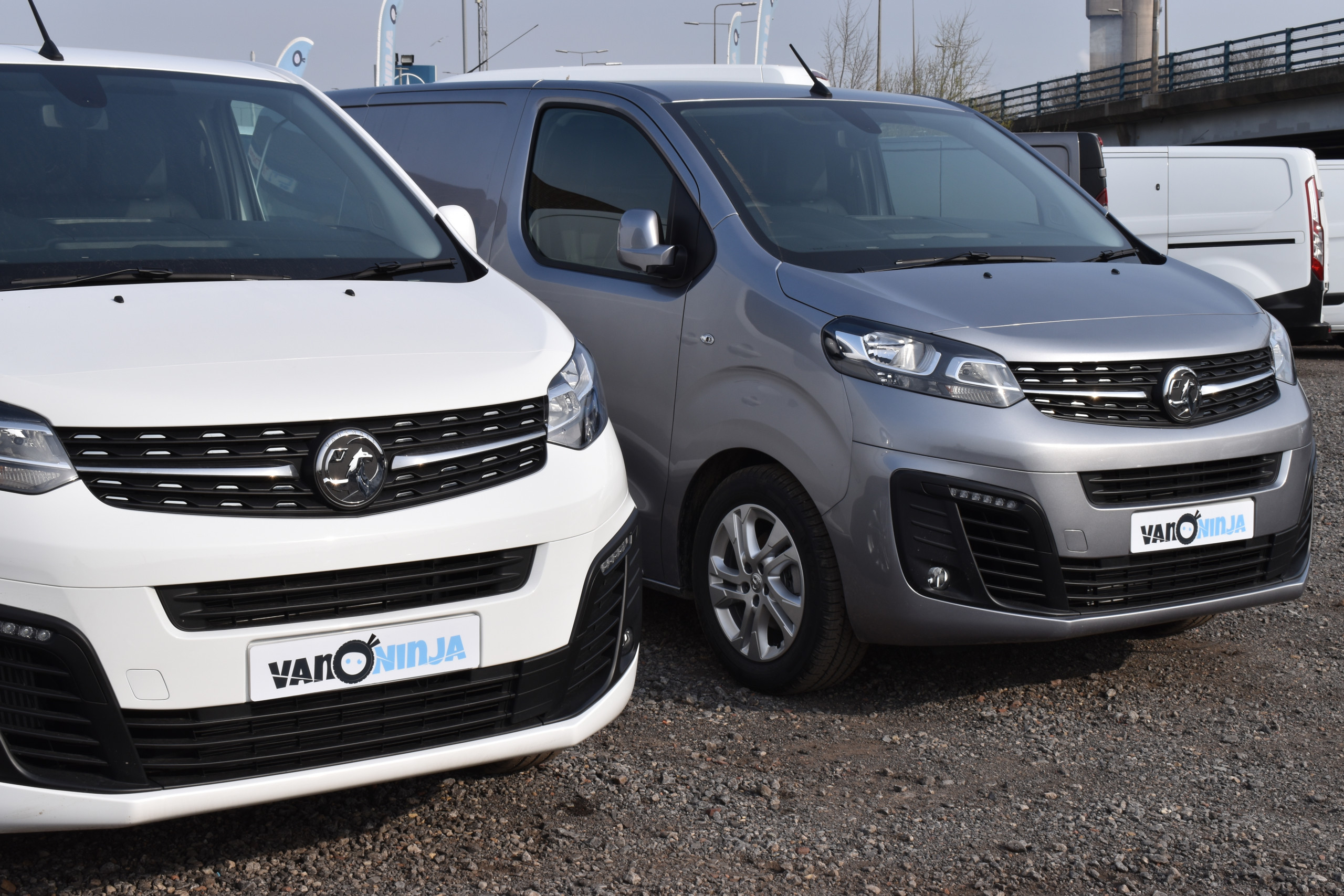