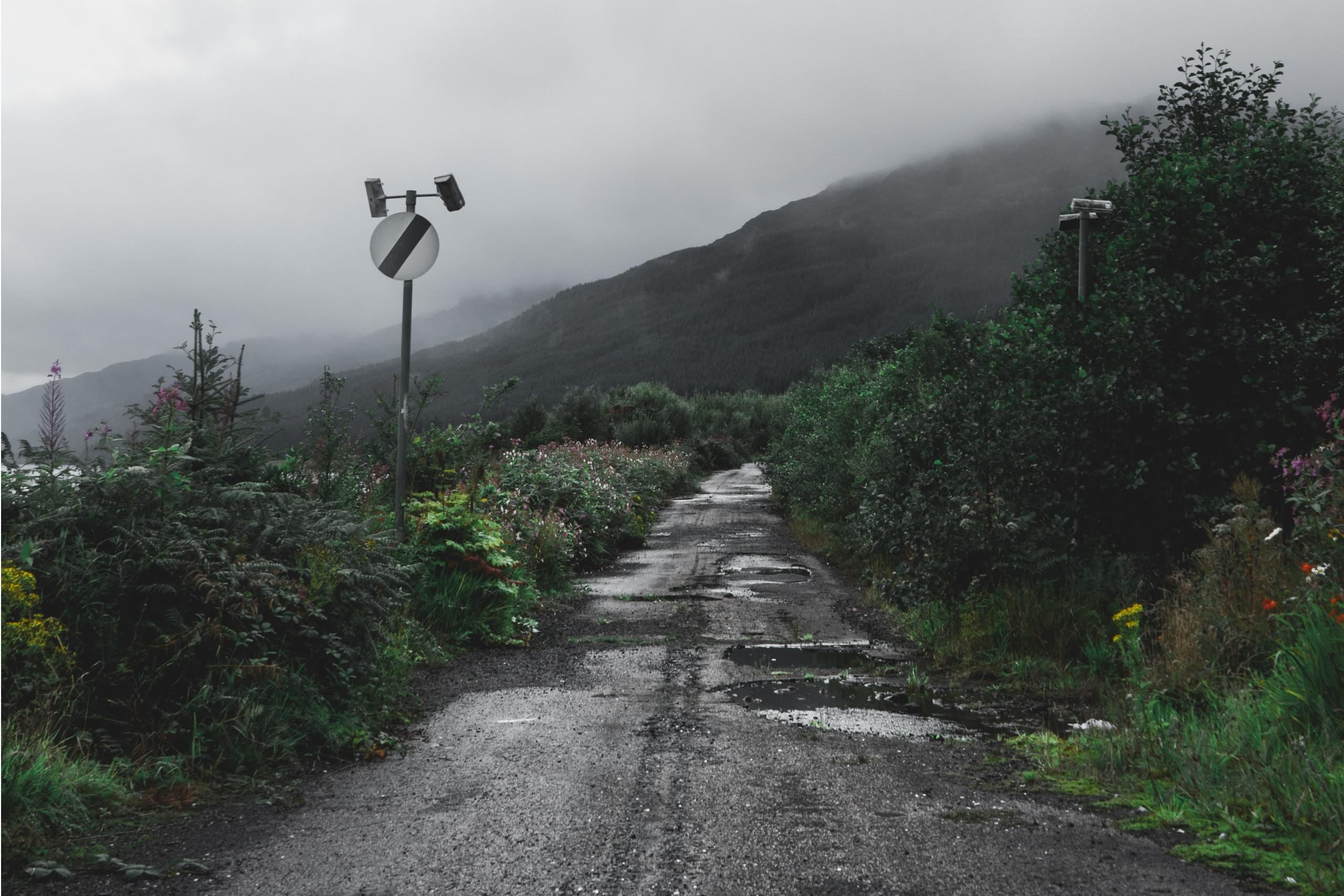 Good news for van drivers across the UK as £500 million has been allocated to local authorities for highway maintenance.

According to the Department for Transport, an average pothole costs £50 to fill and repair, so this funding allows for the repair of the equivalent of 10 million potholes across the UK.

Potholes are especially dangerous to vans and larger vehicles for several reasons. Large vans are generally less reactive than cars, so it can be difficult to avoid potholes if they are spotted late. Heavily loaded vans might be more manoeuvrable now than ever, with numerous driving aids to keep them stable, but a sharp turn to avoid a pothole could still unbalance the vehicle. Even if it doesn’t, the van’s cargo could be shaken about – An issue if the payload is fragile.

The other problem with potholes is the damage they can cause. The RAC dealt with almost 1,500 call-outs due to pothole-related breakdowns in 2020. Problems included broken suspension strings, distorted wheels, and damaged shock absorbers. This is despite the lower traffic levels due to lockdowns and stay-at-home orders during the coronavirus pandemic.

While the RAC believe the overall standard of road surfaces is improving in the short term, the country’s roads remain in a poor state when compared to 2006.

In the 2020 Budget, the Chancellor allocated £2.5 billion to a Potholes Fund, spread between 2020 and 2025. While this step is welcome news to drivers, an RAC spokesman has said that he would prefer a more proactive approach.

RAC Head of Roads Policy Nicholas Lyes said: “The Government’s approach of allocating funding to councils from various pots on an annual basis means authorities are always having to play catch-up by fixing potholes rather than focusing on preventative maintenance. We would prefer to see them make five-year funding settlements which would allow councils to make longer-term plans for their roads.”

Almost 1% of all RAC call-outs in the fourth quarter of 2020 were pothole related incidents, which is slightly up on the previous years of 2018 and 2019. This suggests that the problem with road surface conditions is not being solved, and that further action is needed.

The situation has not been helped by the recent cold weather. Water seeping into cracks and then expanding as ice is one of the main causes of potholes, which adds another danger to winter driving. The latest storm will have created many new potholes which will need repairing.

For van drivers, there is not much to be done about avoiding potholes. Drive carefully and be aware of the road conditions ahead. Slow down in unfamiliar areas and when taking corners, to give you chance to assess the road. If you have to drive over a pothole, do so slowly to avoid damaging your wheel or suspension.

In short, drive carefully, and hopefully the UK’s roads will improve this year so that we don’t have to worry about potholes.